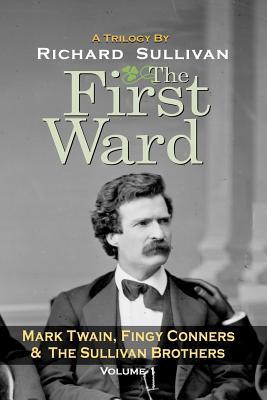 Learning to Be a Good Friend: A Guidebook for Kids

Too Big For His Little Girl