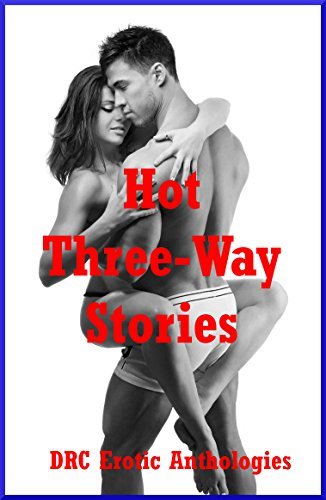 Loyalty on the Frontier: Sketches of Union Men of the South-West with Incidents and Adventures in Re

Building a Social Democracy: The Promise of Rhetorical Pragmatism